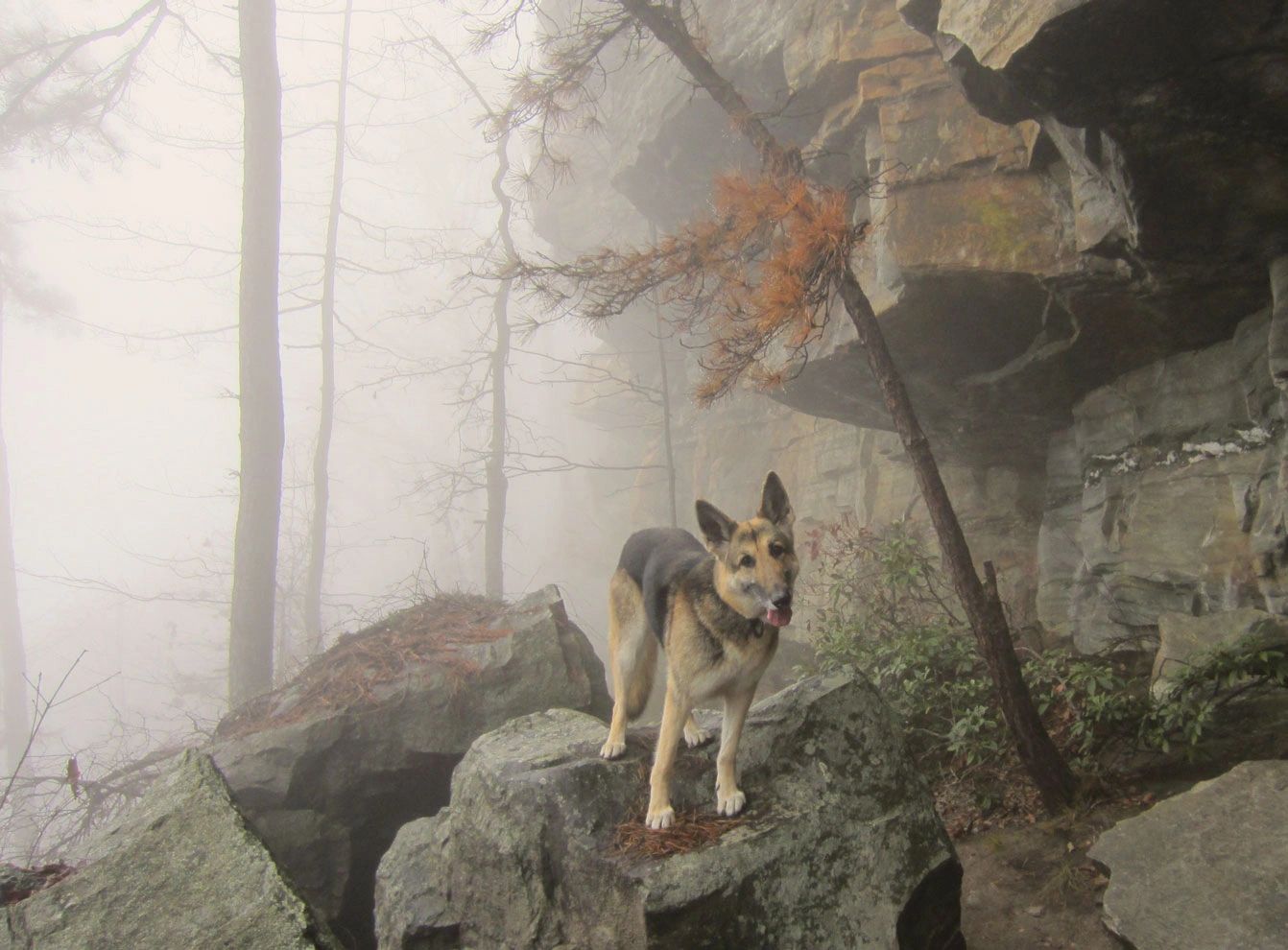 I began making patches in the early 1980s just to satisfy a creative need inspired by my love of military insignias. It was nothing, really. One of many materials used to create childhood "art." Many years later I found myself delving into US-Vietnam War history and again found myself making patches as an expression of my interest in the subject.

The "Boonie Pup" name was inspired by my love of the German shepherd dog breed. In 2006 I adopted my first GSD, Heidi, from a shelter. She was just over one year old and had been my loyal friend until early 2019 when she was put down due to several age related ailments. She and I attended many reenactments and educational presentations together.

I proudly served in the US Army Reserves and National Guard for twelve years as a medic, honorably discharged at the rank of sergeant.

Threads, fabrics and other materials are matched as closely as possible to authentic original patches which were produced "in-country" Vietnam from the era of the 1960s.

Much time and money was spent over many years buying and studying originals as well as experimenting with threads and fabrics to produce authentic wash and wear characteristics. Even stitch patterns are mimicked as closely as possible. I'm always seeking to improve my skills and obtain materials that accurately reflect the quality and technique of originals.